A collection of six new teak benches would be the “cherry on top” of a memorial meant to honor the life of West Side resident Anthony Pellicci.

That’s what Vin Tufo, CEO of Charter Oak Communities, sponsor of Fairgate Farm, said of the incoming benches, which would be placed under “Anthony’s Arbor,” a pergola constructed in Pellicci’s memory at the farm.

The only obstacle is getting funding for the benches.

That’s where The Impact Vine comes in. The organization was launched by The Community Fund of Darien in 2017 to raise money for nonprofit projects, such as Anthony’s Arbor.

One bench has been purchased so far, said Tufo. The former owner of Pellicci’s Restaurant was a West Side fixture, involved with many community events and developments.

“I couldn’t think of a more fitting way … to really honor Anthony,” Tufo said, adding that Pellicci was a strong supporter of the farm.

With the benches, the farm can fully realize its plan to utilize the pergola as an “outdoor classroom,” Tufo said. 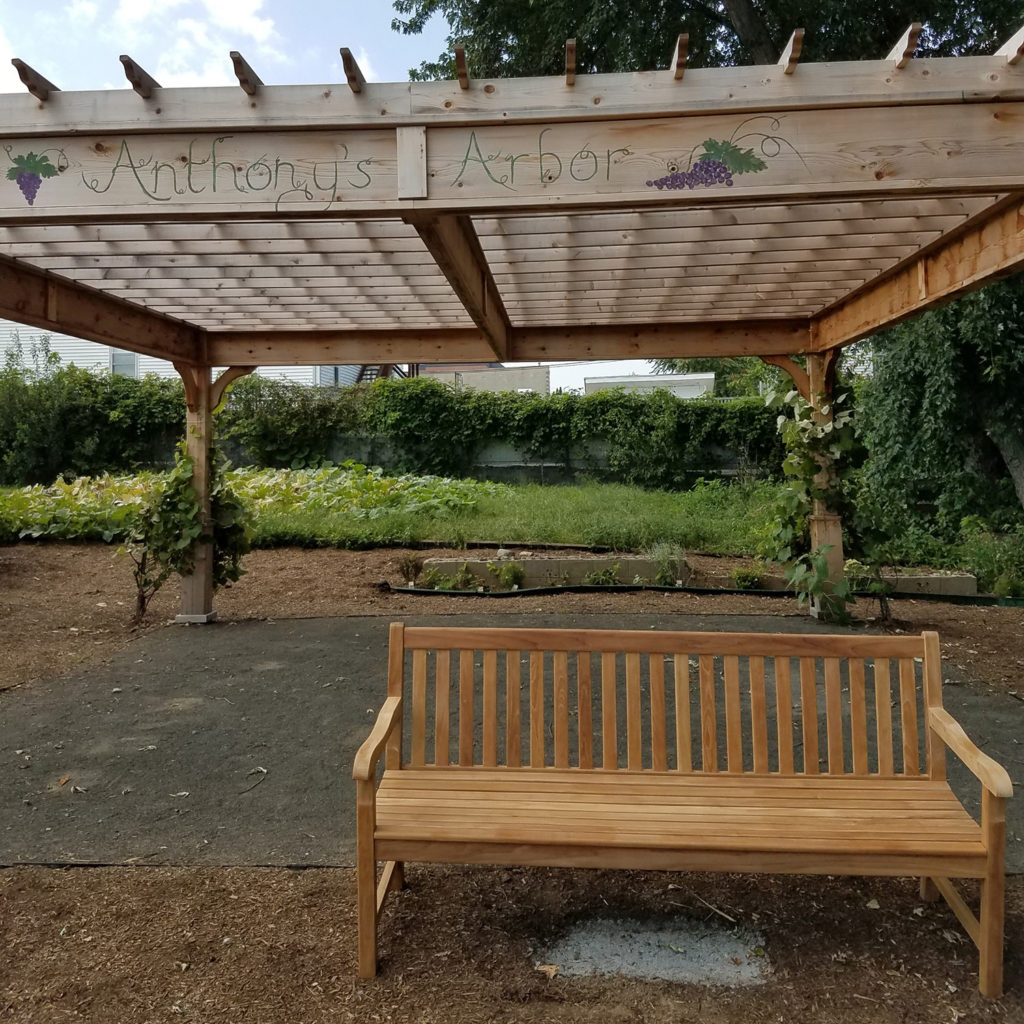